Buddhist Publishing Group (BPG) was formed in 1983 and published the paper version of  Buddhism Now from 1989 until 2007. Buddhism Now is now an online magazine you can view it here  here.

As well as publishing the Buddhist online magazine Buddhism Now, BPG has produced numerous books and booklets, and distributed over 110,000 free pamphlets. Other BPG activities have included running Buddhist workshops and retreats, and an annual Buddhist Summer School in Leicester. 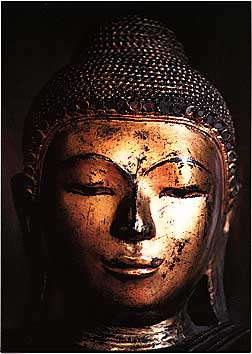 Visit our sister site Buddhism Now it is an online Buddhist magazine, giving advice on how to practise Buddhism. Read Buddhism Now here.